Continuing the great work done in our Careers Department to provide our girls with as much information as possible, we held a very special lunchtime session.

Early February saw the NGHS Careers Department welcome John Buckels from Medecins San Frontieres to speak to our Year 9 – 13 girls in an optional lunchtime session, about the inspirational work of this renowned international, humanitarian charity. 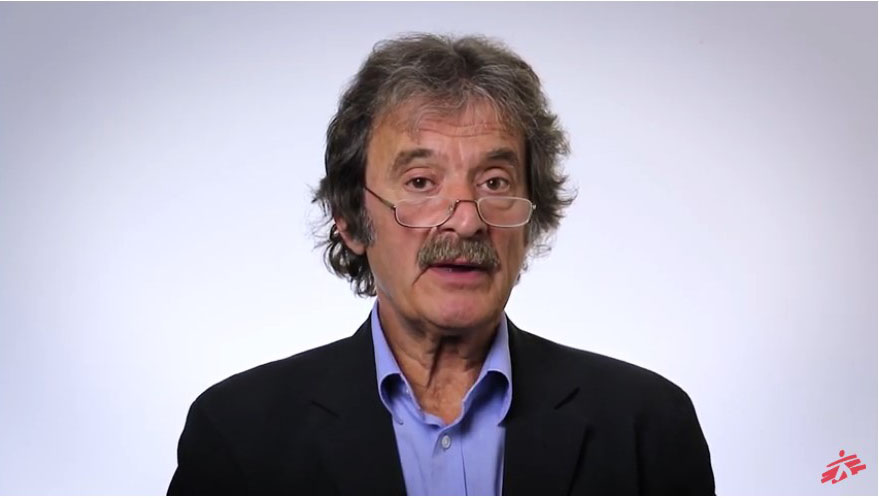 Thirty girls (and their Careers Adviser) were captivated as John talked about his experiences as a young medical student, working back in the early 1970s with the newly formed MSF organisation. Now a liver surgeon, John regularly works on MSF missions in Haiti and South Sudan. In a very matter-of-fact manner he talked about the sheer resourcefulness required of healthcare workers and other professionals supporting the most vulnerable in countries where the infrastructure has almost entirely broken down. Roads and good sanitation are virtually non-existent, as are x-ray facilities and more advanced drugs. The specialist liver surgeon can be called on to carry out procedures ranging from caesarean sections to orthopaedic surgery!

Regardless of the career aspirations of the audience, the talk educated us all; we learned that MSF is not just about working in conflict zones and natural disaster areas but  also has missions in Russia and across Europe in developed countries, where some of the population may simply be excluded from the healthcare system. We also learned about the world’s newest country, South Sudan, which since its independence in 2011, has suffered hugely. A power struggle developed in its government, and the plight of its people was then compounded by flooding in late 2019.

Thank you to John and MSF; this was an educational, inspiring yet sobering presentation that gave his audience cause to reflect on the challenges faced by others around the world and whether they may one day, in some capacity, be in a position to help others.