Sophie Vincent, Hannah Jackson and Deanna El Khoury explore how a lack of historical awareness affects the Environmental Movement today — and what we can do about it.

Looking at the news surrounding the climate crisis and the Environmental Movement today, you’d be forgiven for accusing it of being too white, too elitist and too western.  Although this is what we see on the surface, it is worth digging a little deeper to find out what true representation of this issue would involve.  With the recent events of the Black Lives Matter movement, it is particularly important that issues regarding racism are not only addressed by the government and in powerful institutions, but in education too.

Climate Justice
At the heart of the Environmental Movement and its key purpose is the term ‘climate justice’.  As one of the key principles of climate justice is to harness the transformative power of education for climate stewardship, it seems appropriate to start with the meaning of climate justice.  According to Mary Robinson, climate justice “insists on a shift from a discourse on greenhouse gases and melting ice caps into a civil rights movement with the people and communities most vulnerable to climate impacts at its heart”.  In other words, this approach ensures that the most vulnerable – the poor, the disempowered and the marginalised across the world – are secured global justice. 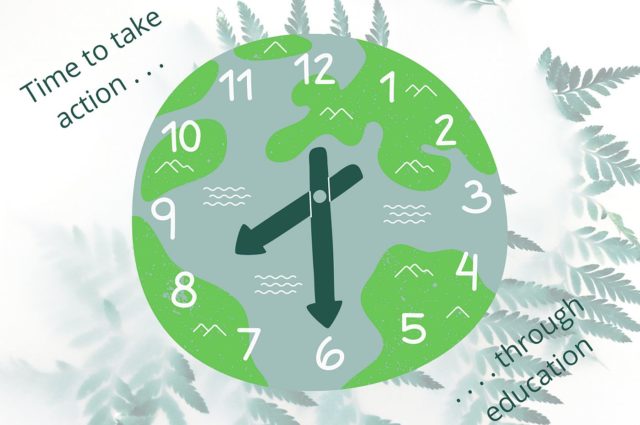 Mary Robinson, Ireland’s first female president and former UN High Commissioner for Human Rights, became the President of the Mary Robinson Foundation – Climate Justice in 2010.  But the Environmental Justice Movement was started by individuals, primarily people of colour, who sought to address the inequality of environmental protection in their communities.  Professor Robert Bullard, known as the Father of Environmental Justice, wrote that, “whether by conscious design or institutional neglect, communities of color in urban ghettos, in rural ‘poverty pockets’, or on economically impoverished Native-American reservations face some of the worst environmental devastation in the nation.”  The Civil Rights Movement of the 1960s sounded the alarm about the public health dangers for their families, their communities and themselves.

Indigenous Communities
In 1970, the first Earth Day protest took place in the USA, fighting back against polluting industries.  By many, this is viewed as the root of the Environmental Movement.  However, what is important to note is that the practice of Environmentalism does not only date back to the foundation of today’s recognised western movements.  In fact, for indigenous people, who comprise 5% of the population, it is simply their way of life. 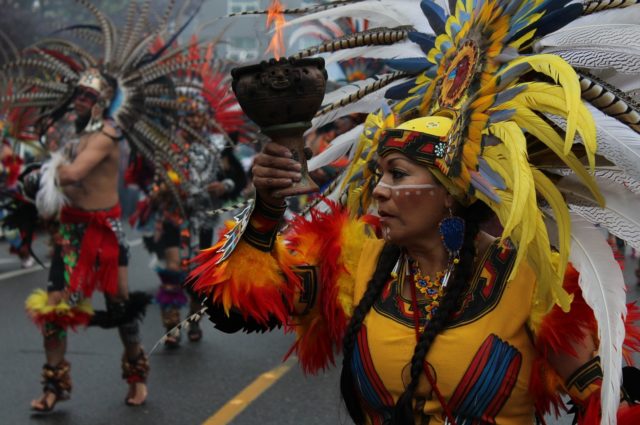 Indigenous communities live in harmony with natural environments and they recognise that human lives are not independent from the environment that sustains them.  Whereas, it is easy for most of us to never have to think about water and air pollution, habitat loss, deforestation and excessive mineral extraction because we have become so far removed from nature.  Despite this, as with many societal challenges today, some groups of people are more affected by the climate crisis than others.  Namely, poor communities which are disproportionately home to indigenous or BAME (Black, Asian and Minority Ethnic) people.

People, Poverty, Profit
BAME groups are more likely to be affected by environmental issues.  According to The Guardian, 70% of America’s contaminated waste sites are near low-income housing.  Low-income housing areas often have a majority BAME population due to systemic racism. For example, Pahokee in Florida, a town whose population is 56% African-American and 29% Hispanic, has had to confront the sugar industry, which polluted nearby Lake Okeechobee, endangering drinking water, fish safety, and property values.

They are also more likely to live in less developed countries, which don’t have the resources to construct flood defences and invest in ‘green washed’ carbon capture technology.  These countries are also less likely to be able to afford the repairs needed for damage caused by more frequent and intense natural disasters.  As well as this, many less-developed countries have to deal with our recycling as it is cheaper for us to send it half-way around the planet.  In addition, they aren’t provided with the expensive facilities to recycle our waste, meaning that much of it is dumped and never recycled again.  Furthermore, outsourcing our production of clothes has led to factories dumping toxic waste in rivers as they can’t afford to pay to dispose of it properly, all because we don’t want to pay the actual cost of our clothes. 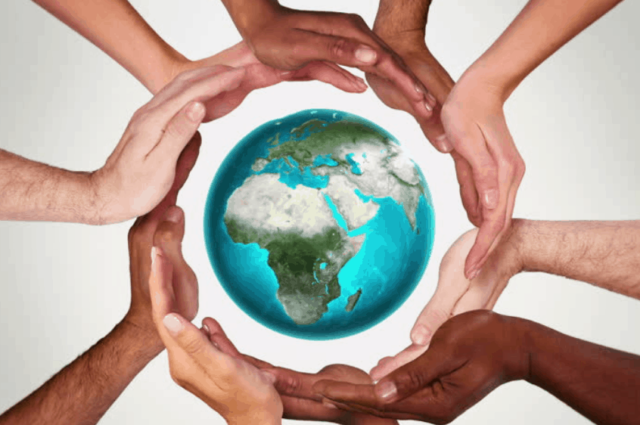 A lack of historical awareness has led to people feeling as if they have no place in the Environmental Movement, especially BAME groups, though this is partially due to media coverage.

Although it might feel like you are helpless, there is in fact plenty that we can do to improve the outcomes of the climate crisis – not just for people who are not marginalised in society, but for those who are more vulnerable too.

Power to Change
So, what can we do about it?  Well, we need two forms of change: individual change and system change.

Individual change involves doing things like eating fewer animal products, growing your own food and taking public transport.  Why not try measuring your carbon footprint using WWF’s footprint calculator to see how you could improve?  Or, you could have a look at the Indigenous Environmental Network, the International Work Group for Indigenous Affairs and the Environmental Justice Foundation.These are three amazing charities which are fighting to make sure that BAME voices are not left out of the Environmental Movement. 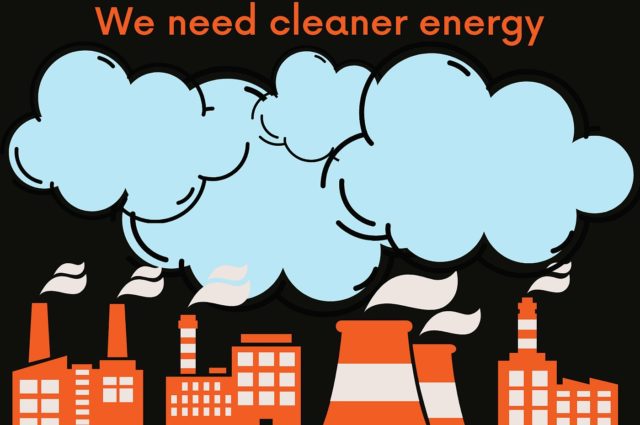 But even if we all do everything in our power to reduce our carbon emissions, we unfortunately will never be carbon neutral.  In order to become carbon neutral, system change needs to take place. Harnessing the power of system change is vital, especially considering that 100 companies produce 71% of all global carbon dioxide emissions.  According to WWF (World Wide Fund for Nature), system change involves “shifting to more sustainable practices, such as regenerative and diversified agriculture and diets, sustainable animal farming, green urban spaces, and clean forms of energy”.  Not addressing these matters, in an attempt to save money, would be detrimental to the environment and our health – particularly the health of those who are most vulnerable, including the world’s BAME population. However, we can encourage system change. This could include signing petitions, going to climate strikes and boycotting businesses that refuse to change.