Just because the horror of the George Floyd incident is not so prevalent on our TV screens any more doesn’t mean that the issues at the heart of it have gone away. The fight for racial equality goes on, and as a school it is our duty to educate not only our girls but ourselves about race, diversity and culture and how this forms our history and understanding of it.

Staff at NGHS are serious about making a difference to girls’ lives and it’s vital that important issues such as this do not fall by the wayside. There is a lot of work going on behind the scenes to make sure that diversity, equality and inclusion feature in our curriculum, our policies, our lives. Girls look to their teachers as role models as well as educators, so their advice and recommendations are always well received.

Having made a conscious commitment to act and do more, our staff were recently asked to recommend any resources they thought would be helpful. This list is by no means exhaustive, it’s just a selection of what was contributed, but shows an array of books, TV films and other media productions which tackle these issues and could serve to complement our academic teaching and learning. 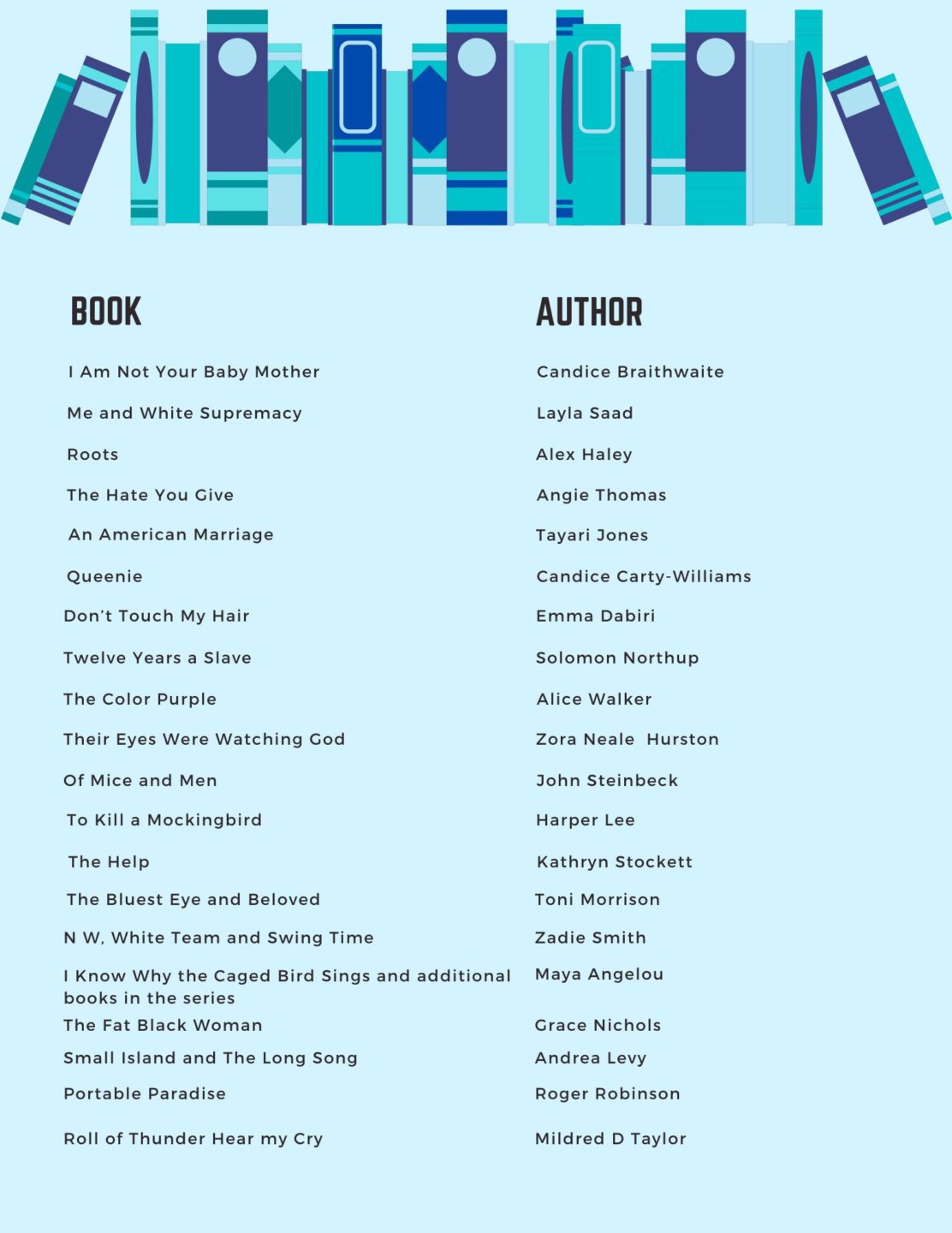 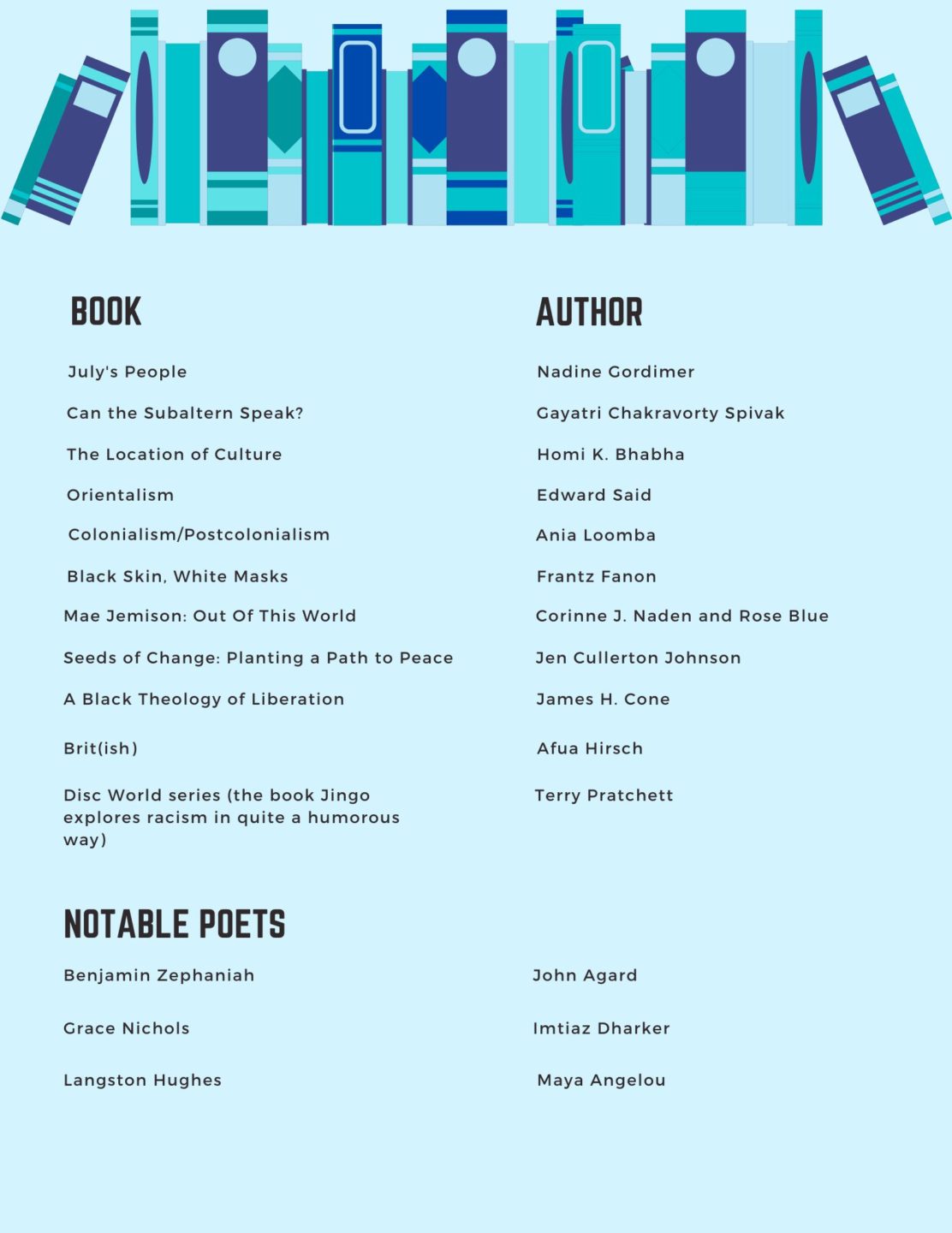 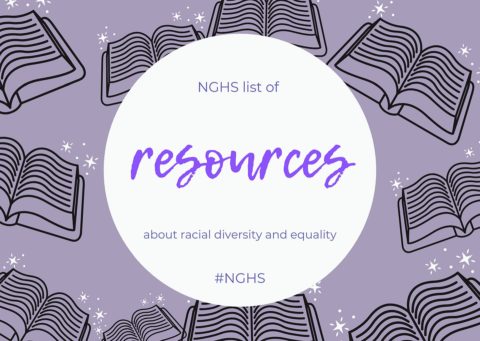 Links to other resources

Learning never stops, and our staff are always on the lookout for resources that they themselves find educational. In turn, they share their knowledge with one another and with the NGHS community. There are so many ways to get the message across and we do hope that you find some of these useful and enjoyable.