The School Governing Board is a committed group of experts in their field. They are our ambassadors and advisors. Their support helps us deliver quality education and opportunities for current and future pupils.

While the GDST Council has legal responsibility for the overall operation and governance of the Trust, the School Governing Board plays an integral part in making it all happen.

At a local level, the Board supports our Head, Julie Keller, helps the Senior Leadership Team to deliver the school’s strategy, promotes the school, and monitors our performance. 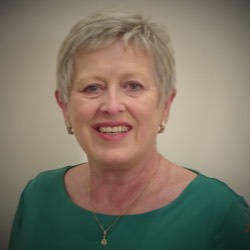 After graduating from Leeds University, Jean trained as a careers adviser and continued to work in the field of education, training and skills throughout her career. Before retiring, she was Chief Executive of Futures, a Nottingham based company which provided apprenticeships, careers support services to young people, and the National Careers Service to adults across the East Midlands, employing up to 400 people. Throughout her career she maintained a strong commitment to voluntary service which continues to this day. Jean was awarded an OBE for Services to Young People in 2005 and was invited to become a Deputy Lieutenant of Nottinghamshire in 2013. We very much appreciate the huge impact that her wealth of experience has on the life of the school. 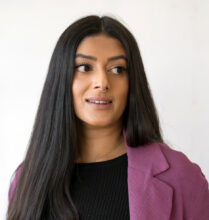 Avarni is a NGHS alumna and inspirational role model. From the NGHS class of 2010, Avarni has enjoyed a career in Marketing and Events Management. She now supports local business in their Diversity and Inclusion strategies, with a particular specialism in the Arts industry. She also leads an exciting empowerment network, Fly Girl. Her mission is to connect, support and inspire Nottingham women of colour, and we’re delighted to welcome her back to school as a governor. Her passion for female leadership, collaboration and diversity bring a host of skills and experiences to the board. We know that our pupils will be inspired by her creativity and vision and that she will be a huge asset to the NGHS team. 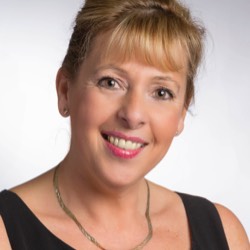 Anita obtained her BA (Hons) degree in Accounting and Finance at Nottingham Trent University and qualified as an ACA in 1984. She has over fifteen years experience in the food business holding a variety of senior financial and operational roles. She joined Samworth Brothers in May 2014 having previously served as Managing Director at Walkers Midshires Foods, and also held positions at Humber Seafood Institute, Coldwater Seafood, Geest, Hazlewood Foods and Boots. Anita is a former NGHS parent and keen supporter of the school who has helped girls with careers advice and visits, and is looking forward to continuing her engagement with the school as a member of the Governing Body. 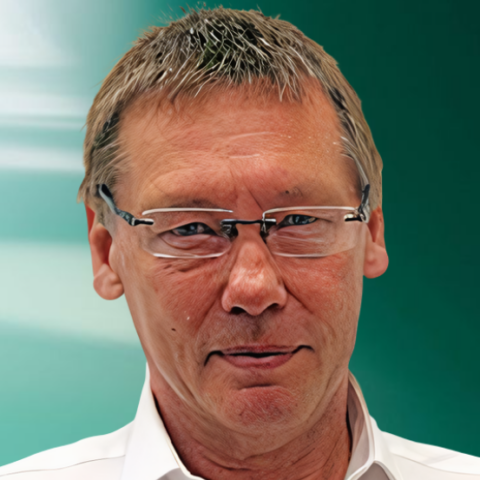 Tim has been a friend of NGHS since his daughter attended the Senior School, graduating in 2008. He is an advocate for the benefits of an all-girl education and the progressive approach of the school, having seen his daughter truly excel here. Tim has enjoyed a successful career in fundraising, and supported us in developing our philanthropy strategy during 2021 and 2022. He enabled a number of girls to benefit from an NGHS education through his fundraising expertise, his local networking connections and his genuine passion for the school. We were delighted to welcome Tim to our Governing Body in 2022, and look forward to working with him going forward. 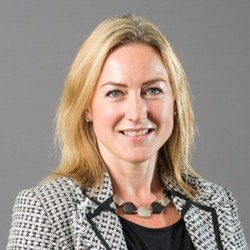 Antonia is a Partner at Gunnercooke LLP, specialising in commercial real estate, prior to which she worked with national law firms Eversheds LLP and Geldards LLP. She advises on landlord and tenant work, sales, purchases and lettings of commercial properties, acting for major corporate occupiers, pension funds, SMEs and high-net-worth individuals. She enjoys becoming involved with and understanding her clients’ businesses and commercial drivers, and building long-lasting relationships with her clients, which are all useful assets for the School’s Governing Body. Antonia is one of our main advocates for safeguarding, meeting with our Designated Safeguarding Lead ahead of every Governing Board meeting. 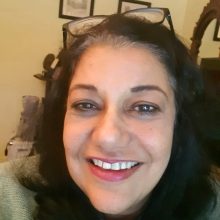 We were delighted to welcome Dr Geeta Lakshmi to the NGHS governing body during 2021.  Geeta has been working in the International University sector since 1982. She is currently an Associate Professor at Lincoln Business School, University of Lincoln.  Her undergraduate and masters degrees are from the University of Delhi and she received her doctorate in Financial Economics from the University of Exeter in 1996. Geeta has supervised PhD students to completion and is a published researcher, contributing to several international journals. Her contribution to civic life includes her position as Chair to the Parish of Hockerton, Nottinghamshire (2005-2010). She is the Co-Founder and Director of Sustainable Hockerton, a community energy company in Nottinghamshire and is also a director of Grimsby Community Energy, Lincolnshire.  Geeta’s passion for meaningful education and sustainability have led to her connecting with NGHS as a  we are thrilled to benefit from her experience and expertise as the most recent addition to our board. 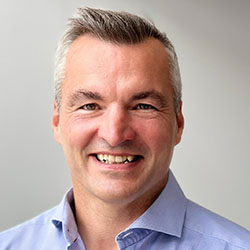 Originally from Cambridgeshire, Mark has lived in the Nottingham area for the past 25 years. Mark graduated from Cambridge University with a BA and MEng in Manufacturing Engineering and worked briefly in engineering before a long career in finance and technology. Mark started his own business in data and analytics technology in 2004 in Nottingham city centre and it grew to over 350 people before a successful exit to Equifax PLC. Mark now works as a non-exec with a number of technology and engineering start up and growth businesses. Having served previous as a primary school governor, and trustee of a number of charity groups, Mark is keen to bring his business and entrepreneurial experience to the Governing Body. 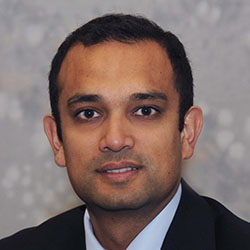 We are thrilled to have Rakesh on board as a member of our governing body in 2022. Originally from Croydon South London, Rakesh comes to us with a wealth of skills and experience. Rakesh graduated from the University of Leicester Medical School in 2002 with a degree in Medicine, and completed specialty training in renal and general internal medicine in the East Midlands. He later completed his Masters degree at the University of Dundee in 2011 and a Doctoral degree at the University of Leicester in 2012. Rakesh was awarded National Institute of Health Research (NIHR) Lectureship in Medical Education 2012-2016 and took up his post as Clinical Associate Professor in Medical Education at the University of Nottingham and Honorary Consultant Nephrologist at Nottingham University Hospitals NHS Trust in 2016. He has also been Education Associate for the General Medical Council since 2016 and has worked in external examinerships at the Universities of East Anglia, Newcastle and Oxford. His strong passion for Early Years and secondary education, and in particular driving forward equality, diversity and inclusion interventions among pupils from under-represented backgrounds, makes him a very valuable addition to our team. 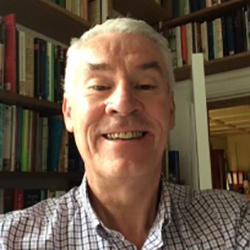 We’re delighted to have David’s guidance and support on our governing body.  Former Head Teacher and expert in special educational needs, David is also a true ambassador for the arts.  David is passionate about supporting children’s learning journeys and brings a wealth of expertise in this area. We benefit from David’s collaboration and guidance and are thrilled to have him on the board. 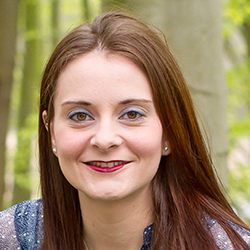 Alumna of NGHS, Emma brings her passion and expertise to our Board of Governors and is currently Associate Professor in Public Health in the Faculty of Medicine and Health Sciences at the University of Nottingham. She believes in harnessing young people’s talent through excellent education, and is passionate about Nottingham and its neighbouring community. A recent addition to the team, we are delighted to have Emma join us. 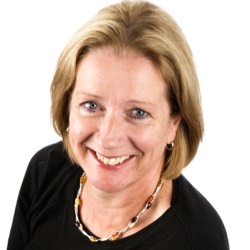 Educated initially in York before obtaining an Honours degree in Mathematics at Nottingham University, and later a PGCE at Nottingham Trent University, Rita has recently retired from her teaching position at Nottingham Girls’ High School. Rita was a well-respected member of the Maths Department, taught PE during her twelve years at the school and had responsibility for the pastoral care of Year 7. She is delighted to be part of the Governing Body of NGHS and looks forward to continuing her valued relationship with the school. Rita is one of our key advocates for safeguarding, with part of her Governor’s responsibilities including regular meetings with the Designated Safeguarding Lead.