Aisha left NGHS in 2016 and is now an inspirational STEM champion.

Aisha started at NGHS in Year 10 and left in 2016 in Year 13. Her collection of A Levels in STEM subjects has taken her on a fascinating path through the world of cyber security and digital forensics to her current role at the FS-ISAC (Financial Services – Information sharing and Analysis Centre).

I started at NGHS in Year 10 in 2012 and left at the end of Year 13 in 2016. I studied Maths (Further Maths AS), Physics and Chemistry at A Level during which time I had set my hopes high on getting into a Russell Group university, so I was devastated to end up in Clearing on Results Day. I definitely felt like failing to get into a “good” university meant I had failed in life, which is silly looking back on it now.

Through Clearing I found the University of Hull, where I studied BSc Computer Science. My degree course was definitely very challenging and consisted of many long nights in the Computer Lab, but I gained a lot of knowledge and made friends I wouldn’t trade for the world.  I was over the moon to receive a First-Class BSc in Computer Science in 2019 after three years of hard work

In my final year at Hull, I applied for multiple graduate schemes in the field of Cyber Security. I had had an interest in Cyber Security since Year 12 but chose a broad Computer Science degree to keep my options open and get a good technical foundation. In the end, the modules that touched on Cyber Security at university made me sure that that was the career path for me.

I was accepted onto the Cyber Security Consultancy Graduate Scheme at Capgemini where I worked in teams doing Incident Response, Digital Forensics and GRC (Governance, Risk and Compliance). I stayed there for just over a year and then began searching for the next step in my career. And since October 2020, I have been working for a company called FS-ISAC (Financial Services – Information sharing and Analysis Centre). Working in the Threat Intelligence division my day-to-day job consists of analysing security incidents seen in financial institutions across the world and facilitating confidential sharing of information between member institutions (clients). Alongside this, I have a relatively client facing role and often present trend analysis reports on webinars for our members, host sessions at conferences we produce, and help where needed. As it is a relatively small company there is a lot of fluidity in my job, which is great as I can really make the role my own. 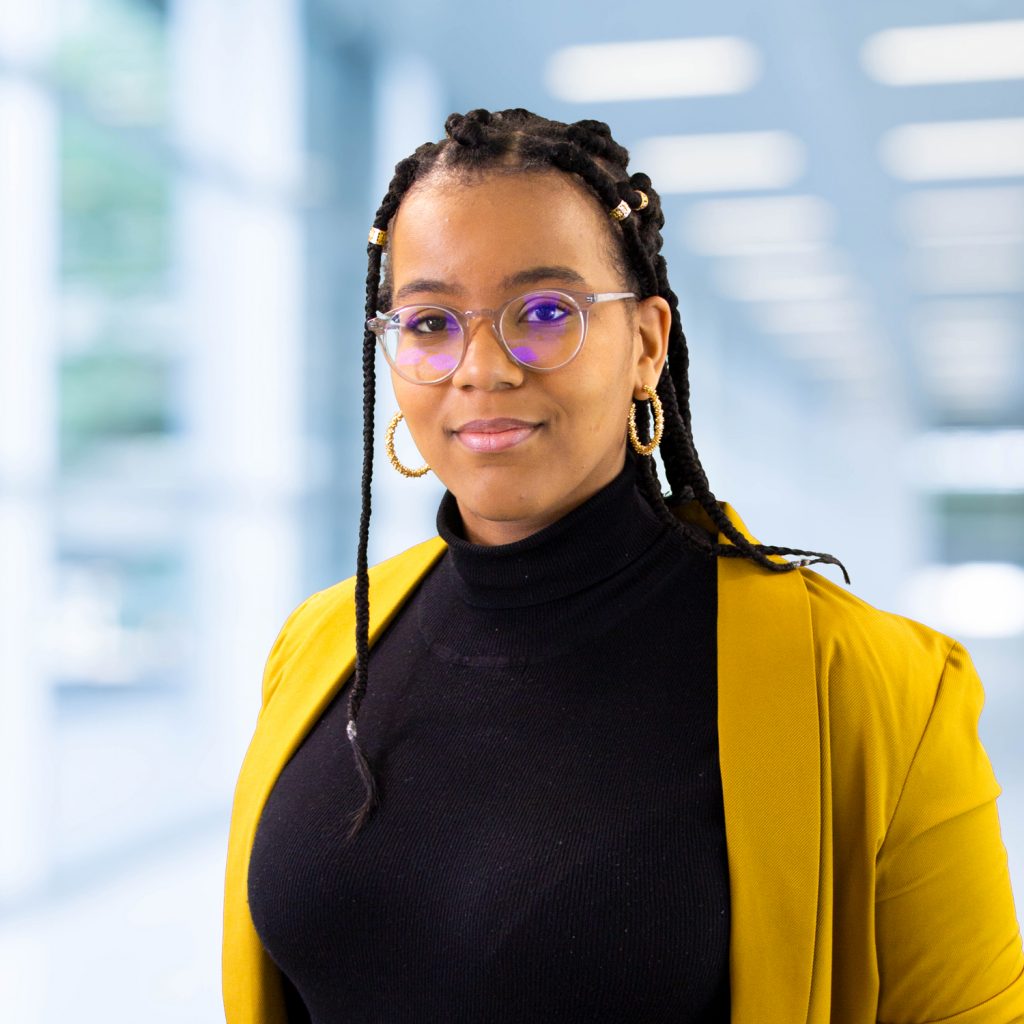 Aisha tells us about her time at NGHS

My time at NGHS as a GDST girl gave me an incredibly strong foundation on which to build my career. I gained skills, both academic and personal, that I still use to this day. NGHS gave me the chance to have a high-quality education, find the path I wanted to take in life and learn to express myself through creative outlets, which I believe is very important. On top of that, I had lots of opportunities to work on public speaking which has been a great help throughout my career.

And any words of wisdom for the next generation of NGHS girls?

My advice to young girls today is: don’t let fear of failure be a reason to stop trying. You really do miss 100% of the shots you don’t take. Failure is a big part of life and learning to embrace failure as a learning experience rather than a setback is one of the most important things you can do.

NGHS gave me the chance to have a high-quality education, find the path I wanted to take in life and learn to express myself through creative outlets.