Sudha left NGHS in 1989 and has followed one of the most amazing and unconventional career paths.

Sudha is a world-renowned pop musician (performing percussion with Faithless, The Spice Girls and Dido to name but a few), an entrepreneur and the founder of clean-tech start-up, Shake Your Power. From pursuing drama, music and public speaking, to becoming an entrepreneur in STEM, product design and businesses, Sudha has taken on numerous different challenges in her life. She embodies the characteristics that we hope every NGHS will carry throughout her life; to be a bold and empowered woman ready to take on new challenges, to be creative in her chosen area, and to achieve extraordinary things!

Sudha attended Nottingham Girls’ High School from 1976 aged 5 and stayed with us all the way through her education until leaving us in 1989. She went on to do a BA (Hons) Drama degree at Loughborough University and her career journey since then has not been conventional, but has been so exciting and inspiring! She tells us about her time at NGHS:

“I found my acting voice through Drama classes at school and being cast as the main role in the Sixth Form joint school play, A Midsummer Night’s Dream.

I’d never have got to where I am without the belief, trust and support of my percussion teacher, Mike Sillitoe; my guru and drum teacher for six years (aged 11-17). I still hear his voice when I play, or more to the point, when I should be practicing! It was absolutely incredible to see him when I was playing at the Arena with Faithless a few years back. We were both very teary!” 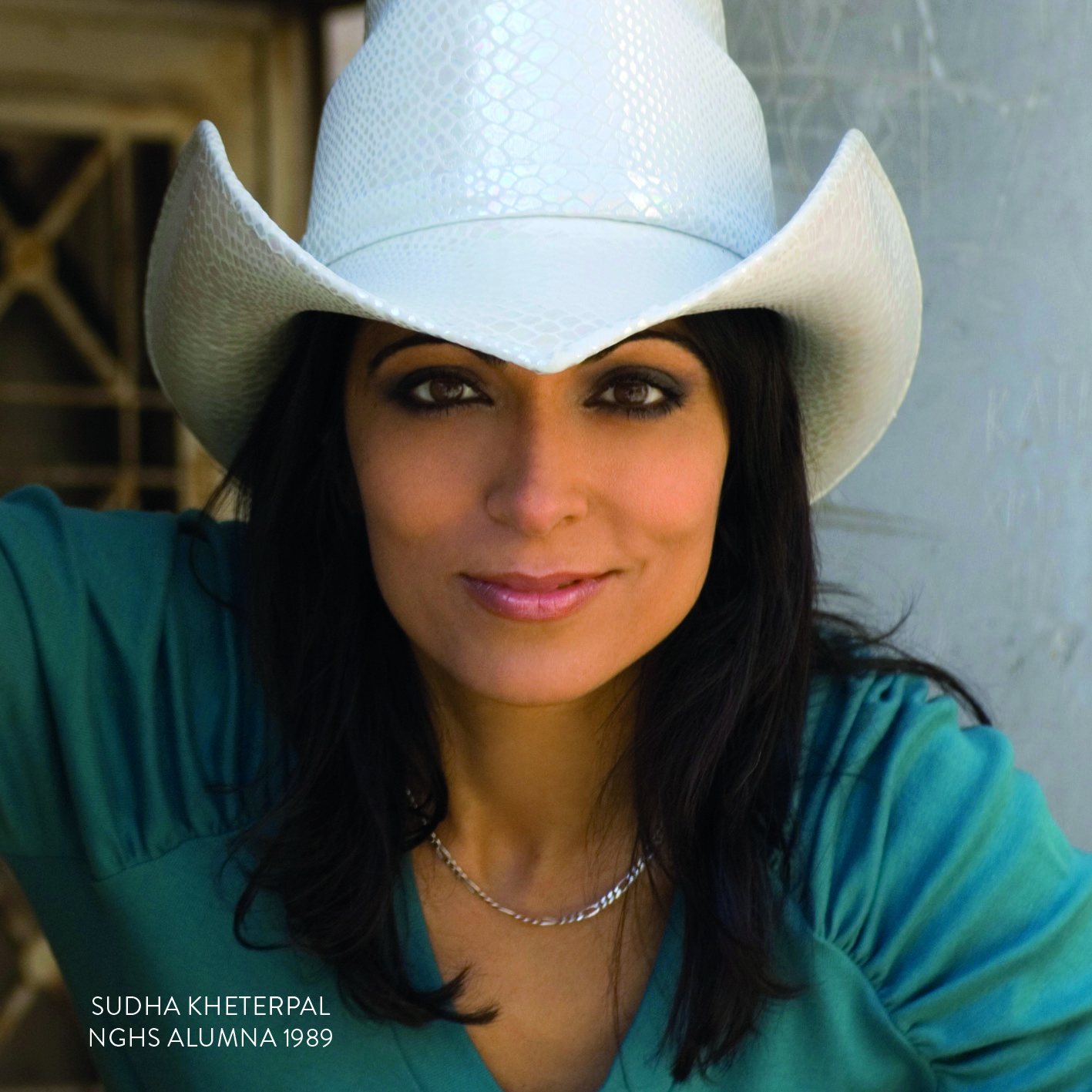 “Being the heartbeat of electronic band Faithless for 15 years, I had the privilege of enjoying huge global success and performed at festivals including Glastonbury, and toured all over the world. Inspired by the energy created by the crowd at music gigs, and with the desire to do social good, I invented the world’s first clean energy musical instrument, Spark. Spark which is being distributed to some of the 1.2 billion people living off the grid.”

Sudha is also a TED X speaker and a guest lecturer for Public Speaking at Nottingham Trent University.  She is the Ambassador for EU Sustainability Week as well as for the Ultimaker CREATE education programme and has received multiple awards for her entrepreneurial endeavours. These include the London Design Awards for two years running and more recently, the Global Fireside Chat award for Entrepreneurs in STEM.

Currently working as a world class Pitch Coach, Sudha really is an inspiration, role model and truly extraordinary NGHS alumna. She leaves us with this advice:

“Unleash your creativity – whether it’s Science, Humanities or the Arts, don’t hold back. This is how you’ll change the world. And of course, have the most fun!”

The education and opportunities at NGHS were like a springboard – solid and firm, providing me with the ability to take off and fly!