Bryony left NGHS in 2009 and has many achievements under her belt, most notably an entry in the record books.

Bryony left the NGHS Sixth Form in 2009 to study Geography at Newcastle and graduated with a BSc in 2013.

Her love of travel and adventure has shaped her future and taken her to many places around the world and presented her with many opportunities. In 2012 Bryony became the youngest Briton to ski to the South Pole from the Hercules Inlet (56 days, 705miles) which is a totally amazing achievement .

By the time Bryony left school in 2009 she had already scaled Mont Blanc and the idea of a South Pole trip was already taking shape in her mind, at the tender age of just 18. Three years later in January 2012, Bryony became the youngest Briton to ski to the South Pole – a journey during which she celebrated her 21st birthday – and into the record books she went.

Her love of travel and her adventurous spirit led her to all of her future career pathways. Since 2010 Bryony has shared her experiences through public speaking, inspiring people to challenge themselves and push their boundaries. Workshops, blogs and interviews have all served to get her message across to the population. It was inevitable that Bryony would be involved in the travel and expedition industry, and since 2014 she has been Operations Director for Secret Compass – a company delivering extraordinary trips to extraordinary places. And since 2019 she has also been Copy Editor for adventure quarterly magazine BASE. 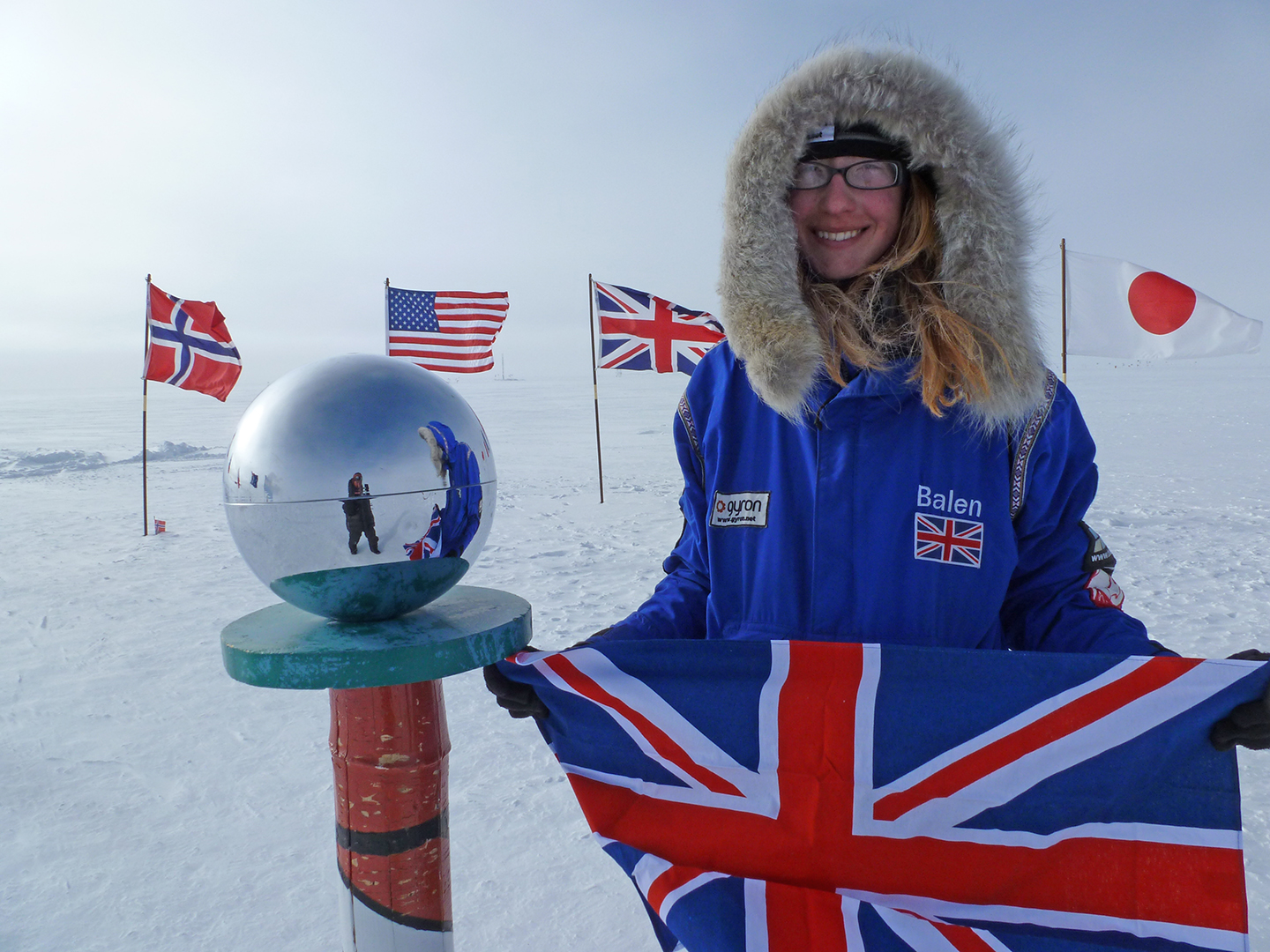 Bryony tells us about her time at NGHS

In such a supportive environment, there were no restrictions on ambition or set beliefs of what I should be doing. I was never told “you can’t do that” so set out with (probably) over ambitious goals – and I have achieved more in both my personal and professional life than I dreamed possible.

And any words of wisdom for the next generation of NGHS girls?

Have strength in your convictions, even when these buck the trend – decide where you want to be (don’t worry if it takes a while to make your mind up!) and give your goals 100% – it may not be quick or easy but if you can persevere it will be worth it.

In such a supportive environment, there were no restrictions on ambition or set beliefs of what I should be doing.